For many folks, especially those raised in Texas, the Houston Astrodome held the title. It served as the home of the Houston Astros from 1965 until 1999, 34 years and no World Championship. We are celebrating today with a downtown parade, the requisite speeches and maybe a few more beers. The Astros played an incredible 7 game series, beating the Dodgers in LA 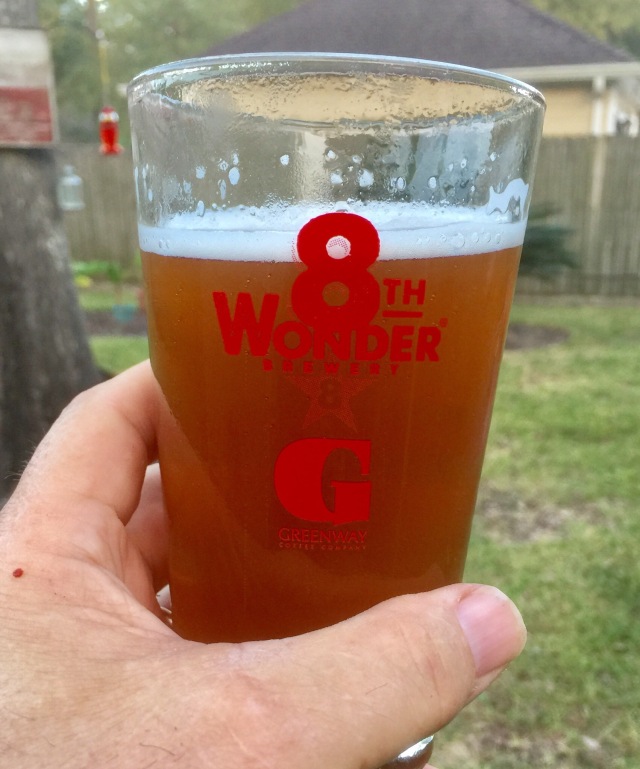 FYI, in the works – a Russian Imperial Stout to be brewed without collusion, a session IPA and single malt-single hop ale. I PROMISE!